Liviko holds the Vana Tallinn Baltic Sommelier Grand Prix every year in at least one of the Baltic capitals: Tallinn, Riga or Vilnius. The competition is organised by Liviko in collaboration with Estonian, Latvian and Lithuanian sommelier associations. 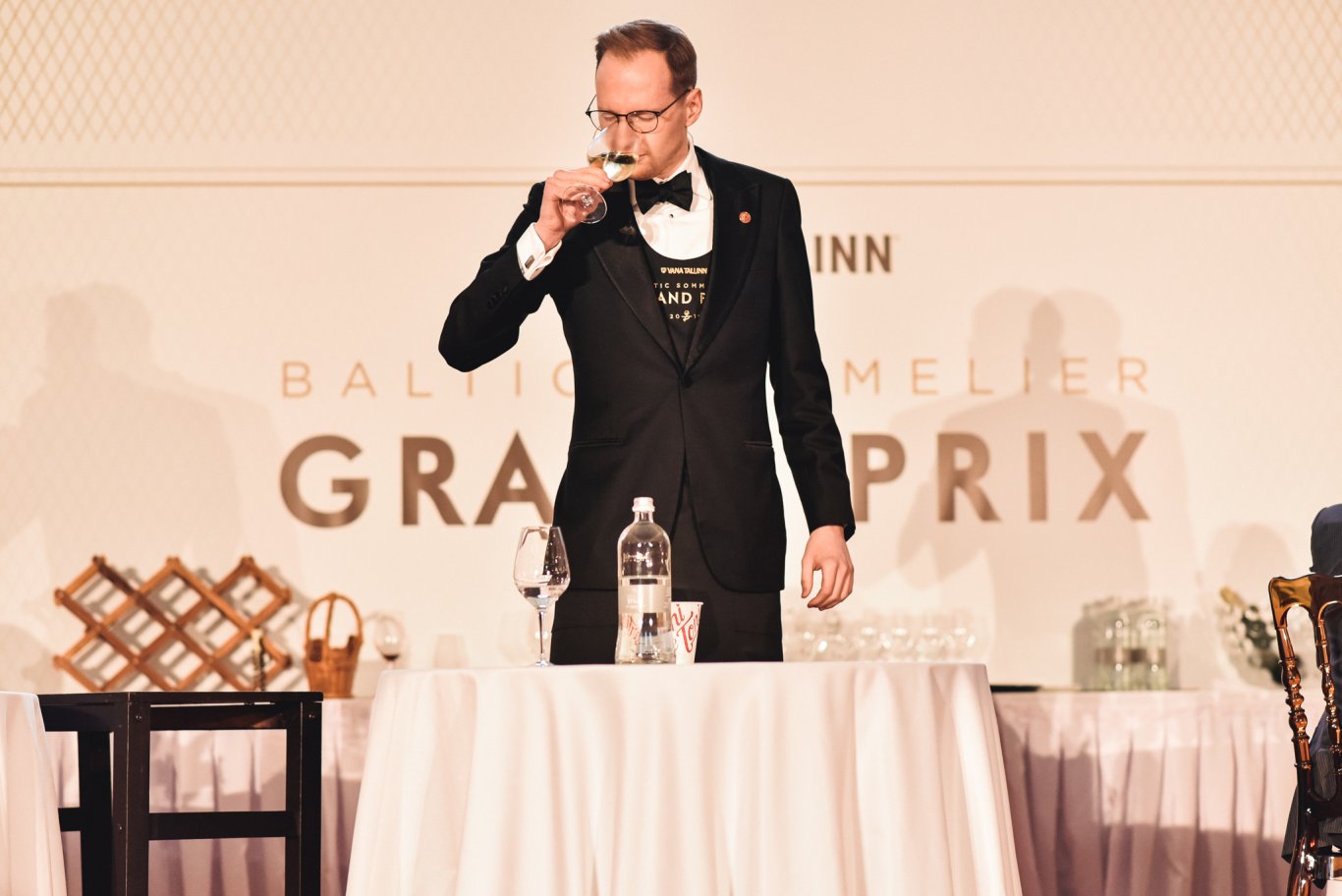 Kristjan Markii, President of the Estonian Sommelier Association, “As the main sponsor of the ESA, Liviko has helped us promote wine culture, and introduce the principles of responsible alcohol consumption.” 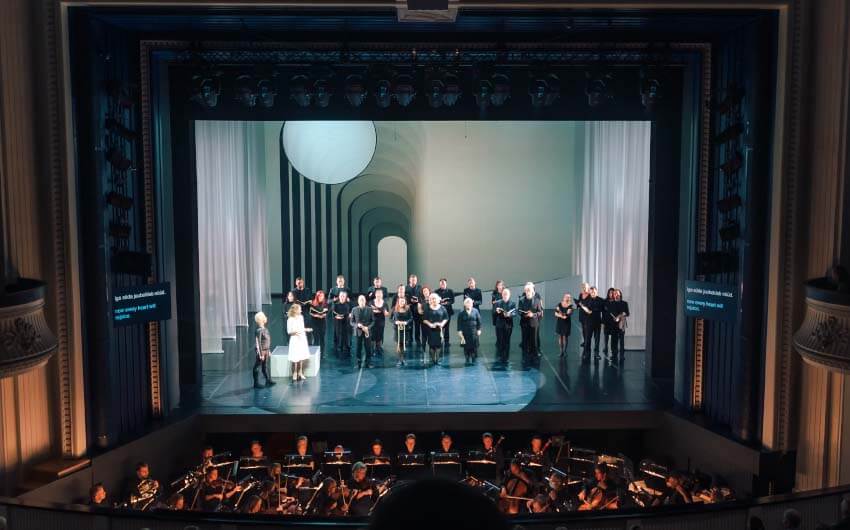 Held for the ninth time, the Vana Tallinn gala is a long-awaited event for opera lovers in Tartu and Tallinn, a meeting place for brilliantly talented musicians. The traditional late summer opera evenings have become a highly valued opening for the classical music season.

The last gala was special, as it treated the audience to the complete and spectacular concert production “Idomeneo”, based on Wolfgang Amadeus Mozart’s first large-scale and rarely performed opera. Mozart’s dramatic composition was transformed into a dazzling and visually captivating gala evening by director Veiko Tubin. The performance featured soloists Juhan Tralla, Helen Lokuta, Reigo Tamm, Elena Bražnik, Kristel Pärtna and others.

Liviko has been a major sponsor of the Estonian National Opera since 2012.

Olari Elts, Chief Conductor of ERSO: “Thanks to Liviko, we’ve been able to invite renowned foreign soloists and conductors to perform here. The long-term and very pleasant cooperation between the Estonian National Symphony Orchestra and Liviko has made it possible to offer the Estonian public exquisite music experiences.”

The Liviko series of ERSO piano concerts has been a masterful musical journey in the company of world-class performers and music professionals. Just as masterpieces from many centuries ago continue to be performed at the concert hall, we at Liviko continue to pass on the valuable knowledge and skills we have accumulated over more than a century. This is how a masterpiece comes together. 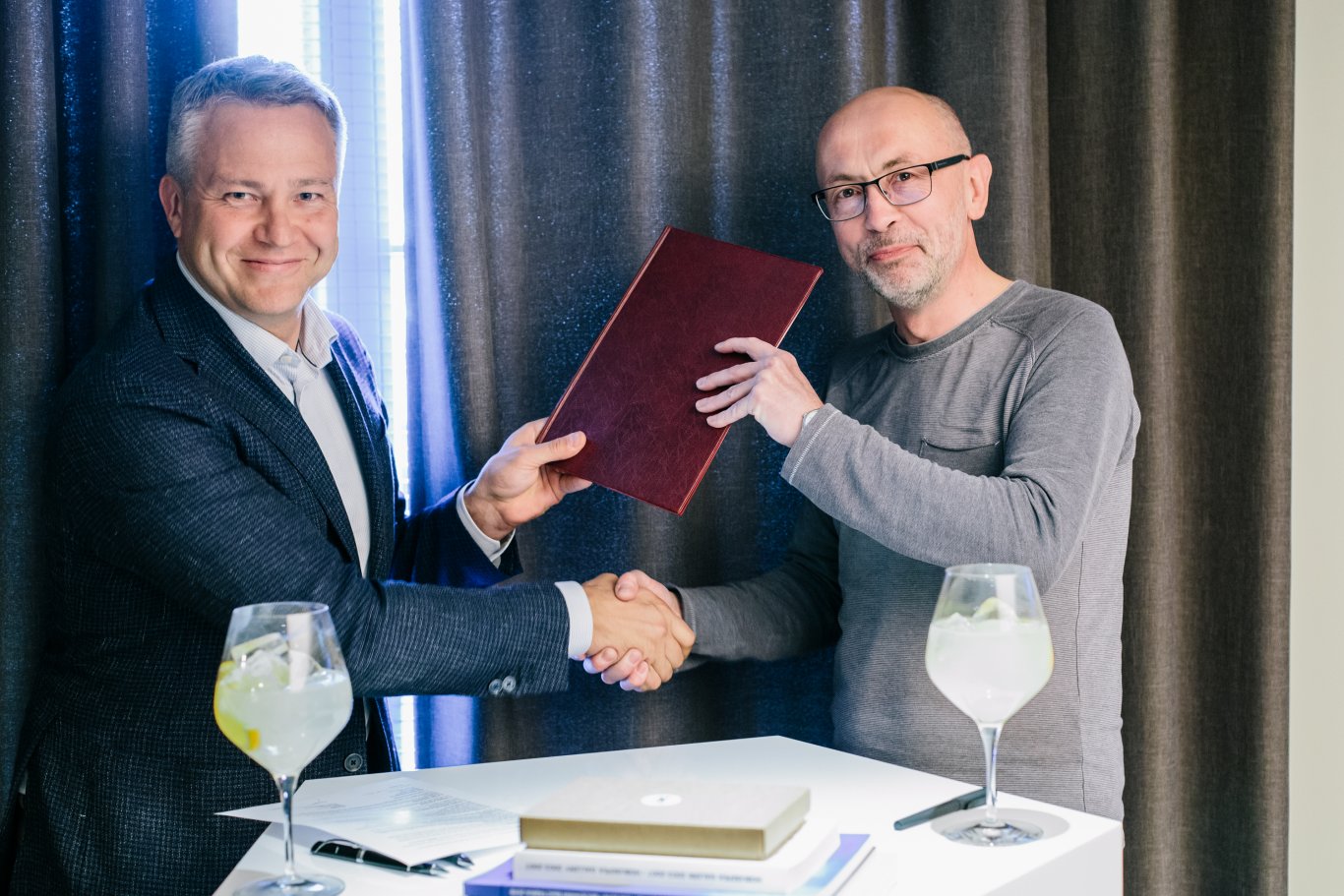 Vano Allsalu, Vice-President of the Estonian Artists Association: “The cooperation agreement with Liviko gives the Artists Association a professional partner who appreciates art, when presenting the works of Estonian artists. In addition to creative freedom and inspiration, the creators appreciate a curious and mindful audience their works can really speak to. At the same time, the wine selection put together by Liviko’s experts for exhibition openings also shapes a mindful wine culture.”

In 2019, there were 68 exhibitions in the galleries of the Estonian Artists Association, which were visited by 55,037 art lovers.

The Estonian Olympic sailing team, supported by Liviko, achieved high places at the Tokyo Olympics. Karl-Martin Rammo won two races in the Laser Standard class and finished 15th in the Olympics overall, while Ingrid Puusta took 16th place in the RS:X class. “The gold sponsorship agreement between the Estonian Yachting Union and Liviko provided material support during this extraordinary preparation period with the Olympic Games postponed. Liviko’s support and empathy was like extra wind for our sails,” said Ott Kallas, head of the Estonian sailing team.

The continuing cooperation between Liviko and sailing athletes focuses on supporting the best athletes at the Tallinn Yacht Club over the next four years. The Tallinn Yacht Club Sailing School is the largest in Estonia, with almost 150 athletes in youth and Olympic classes training regularly. The three homes of the sailing school: Haven Kakumäe, Pirita and Lohusalu are now also the home ports for Liviko.